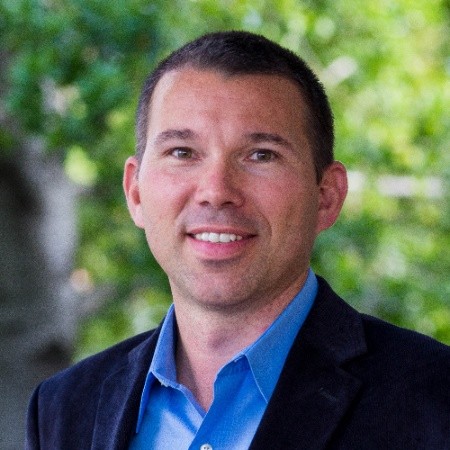 In 2017, Shawn Dunning resigned as the COO of the organizational and leadership development company, Adventure Associates, Inc. (AAI), in order to pursue his passion for collaborative problem-solving more broadly. During his tenure with AAI, Shawn developed and facilitated leadership, team development, and conflict resolution programs for corporate, government, and non-profit groups throughout the United States. Prior to AAI, he founded and directed the Leadership & Training division for the international conflict transformation organization Search for Common Ground. Initially based in Washington DC, and eventually moving to Jerusalem, Shawn led projects throughout the world, including the United States, Middle East, Balkans, Africa, and Southeast Asia that developed the capacity of emerging and elite political and civil society leaders to lead from a basis of collaborative principles.

A seasoned trainer, facilitator, mediator, leadership coach, and public speaker, Shawn has served thousands of people around the world to develop their collaborative leadership skills. His clients have included gifted youth, young international scholars, senior government officials and leaders, senior executive leaders of fortune 500 companies, and business leaders from many industries. He is an expert in workshop design and experiential learning processes. Some of Shawn’s work has included training for emerging leaders in West and East Africa, leadership training and coaching for Palestinian and Israeli social entrepreneurs, political, business, and religious leaders, crisis-management communication skills for political leaders in Lebanon, “common ground talk” skills for television journalists in Kenya, and racial reconciliation work with members of the United States Congress.

Since 2015, Shawn has served as the Winterover Team Trainer for the United States Antarctic Program, where he facilitates cutting edge team and leadership development initiatives for the South Pole Team, the most isolated crew of human beings on the planet. Shawn studied Speech Communication and Psychology at California Polytechnic State University and holds an M.S. in Conflict Analysis & Resolution from George Mason University, where he developed foundational theory and practice for “Adventure-Based Conflict Resolution.” He has presented at a variety of conferences across several disciplines on topics related to leadership, conflict resolution, and collaboration, and he has served on the roster of certified mediators for the Supreme Court of Virginia. Shawn is a qualified administrator of several leadership and personality assessment instruments including Myers-Briggs Type Indicator, DISC, and Emotional Intelligence. He lives with his wife and two daughters in the San Francisco Bay Area and travels frequently.